A new book was published.

It was the second edition that was originally published in 2013, and the new topic and data were included. 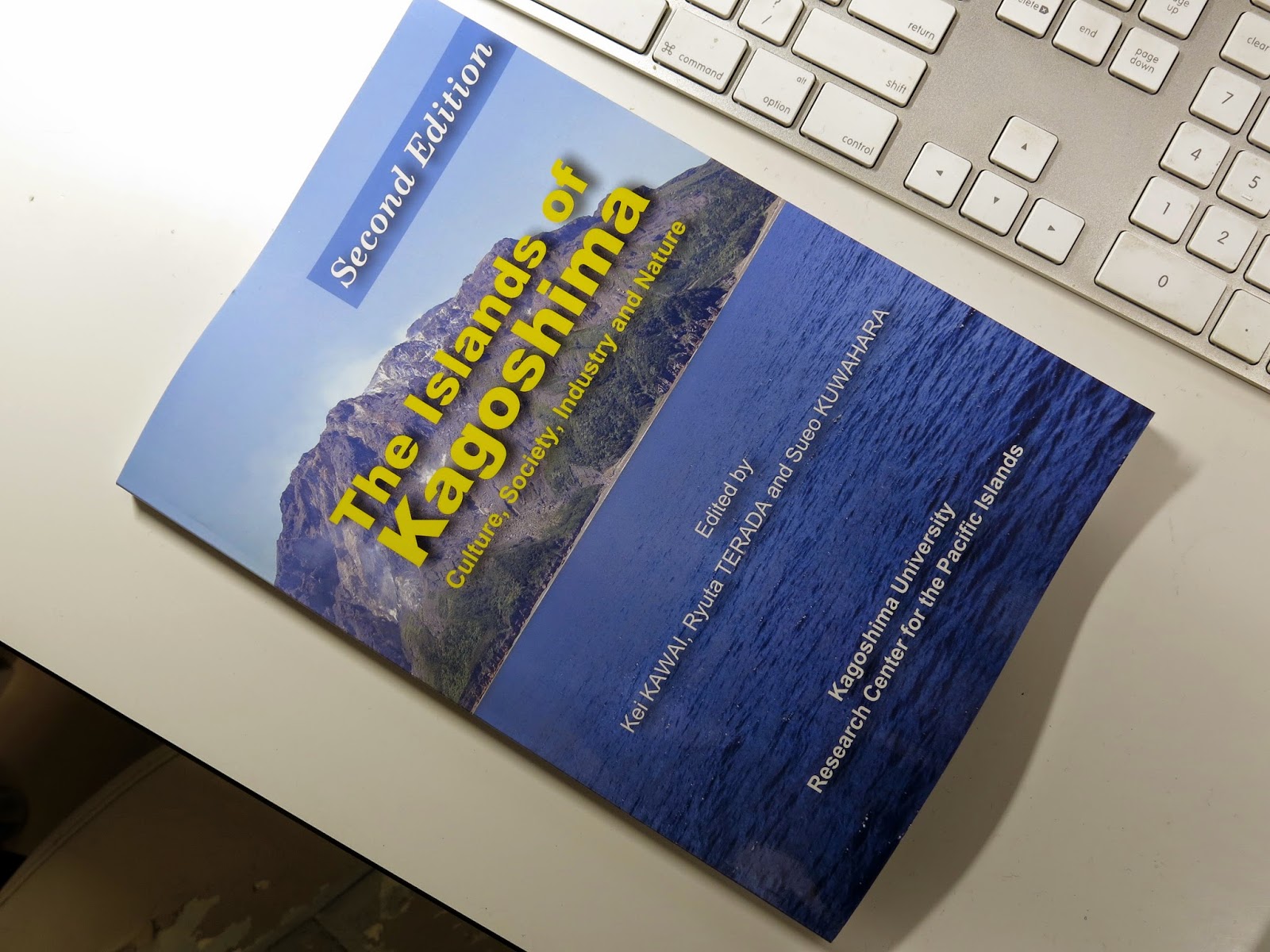 Kagoshima Prefecture is located in the southern part of Japan, and comprises of more than 600 islands, including 28 populated islands, and has the second largest number of islands among the prefectures in Japan. Kagoshima lies in the boundary zone between temperate and subtropical climates, and stretches over 600 km along the north-south axis. However, most significantly, Kagoshima has the richest diversity in both nature and human culture, suggesting the islands of Kagoshima are more distinctive than any other regions of Japan. This book comprises of 23 chapters and three columns written by specialists, and features the characteristic culture, society, industry and nature of the islands in Kagoshima, and provides insights into future perspectives.
Newer Post Older Post Home